“Turn the light on” was the claim for an awareness campaign for Munich’s outpatient children’s hospice service provided by the foundation Stiftung AKM. For this campaign, I shot hospice families, ambassadors and supporters in a simple set of light bulbs.

These photos were used then not only used for the campaign but were also featured in a major exhibition about the foundations work shown in the Bavarian Parliament.

next
ISE 2017
prev
Gavesi
back to
Index 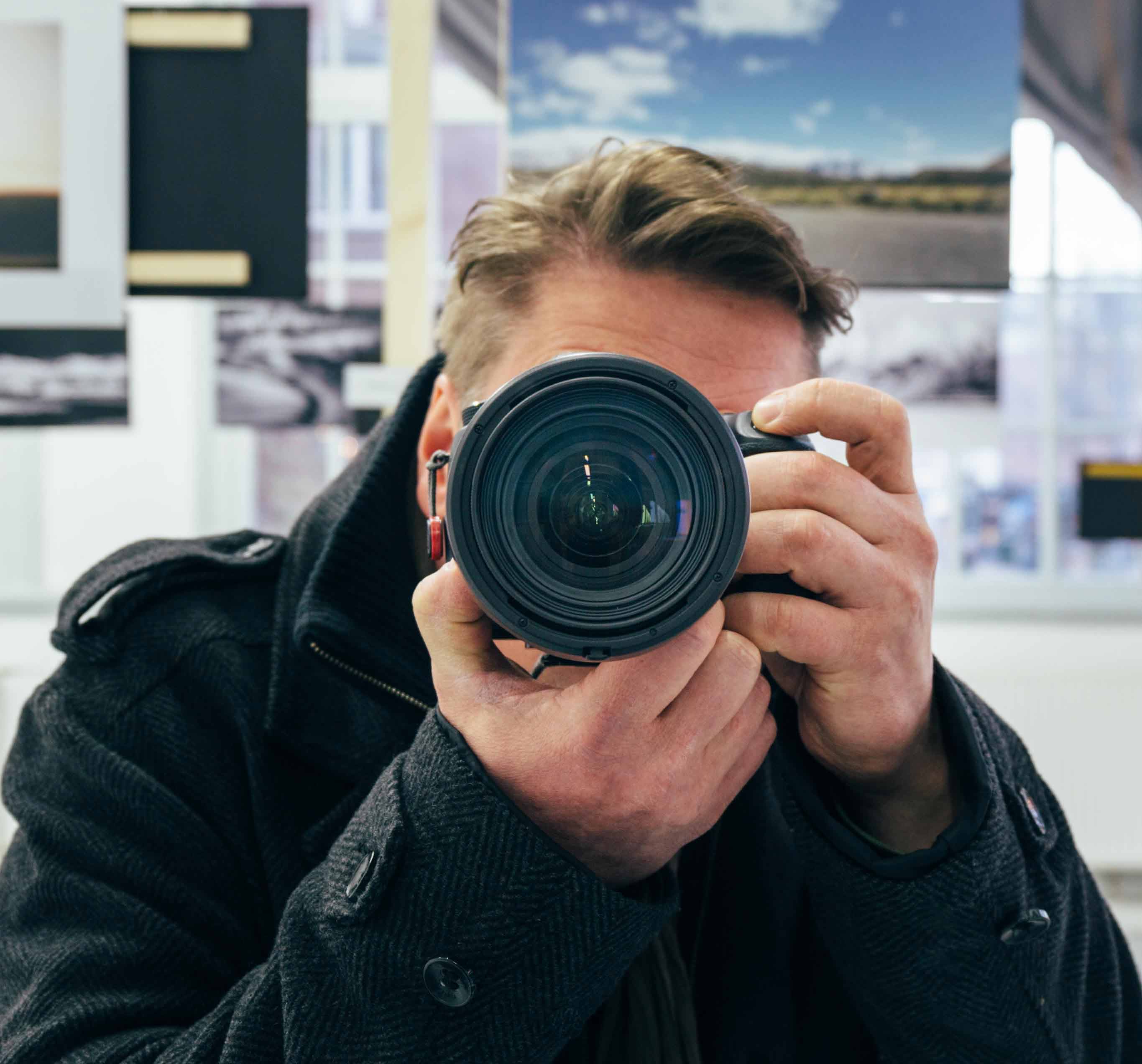 I can help you with

You can find me on